That’s all well and good as long as your customer’s country phone number format matches the predefined fields in your web form builder. Otherwise, user frustration arises from forcing numbers into ill-suited boxes.

Form abandonment due to mismatched phone formatting is real! That’s why we are continuing to expand the Number Format menu to help users feel at home on our web forms.

Go to your Form Editor and add a Phone field. In the Edit Field panel on the left side of the page, select your preferred format. To reduce confusion, use the Field Instructions to leave prompts such as country code and area code.

Here is our growing list of phone number formats. Please note that the listed countries are only examples and may not be the only countries using a particular format. 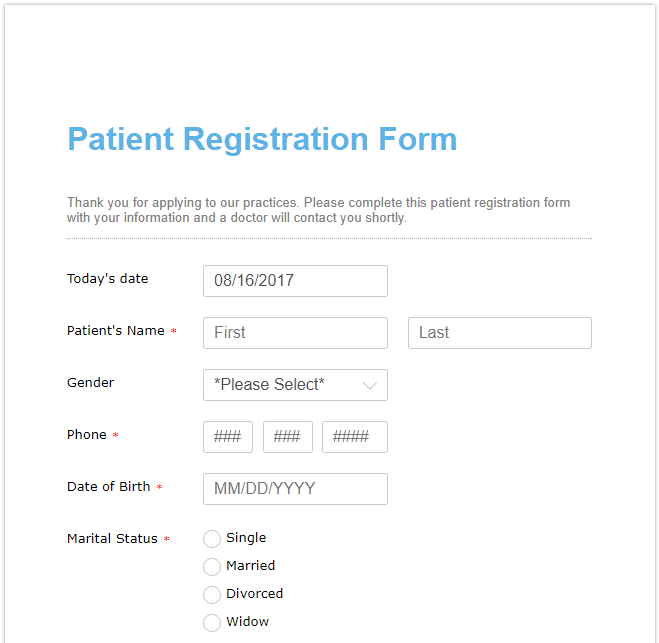 If you don’t see your country’s phone number format above, let us know in the Comments section. Read more about custom formatting the phone field.

Get Your Form Building Tool Now

12 May1 min to read
Learning

How to Set Up an Online Booking System

How Are Companies Responding To The Covid-19 Pandemic

What Makes a Successful Event? I Had a Dream…

100 Customer Feedback Questions You Should Dare to Ask

You love forms as much as we do?

Then share your form story with us! We will read all the submitted cases and reach out the selected ones for further details. The chosen ones will have a case study created and will be featured in our blog, newsletter and social media channels.